GAMERS FOR A CURE!

October is Breast Cancer Month so here at Nostalgic Video Games, we’ll be running our first fundraiser called GAMERS FOR A CURE!
We’re having a specially designed t-shirt that our team will be wearing in the store and a limited amount of them will be available for sale all profits from the sale will be donated. More information released soon. 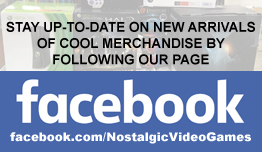 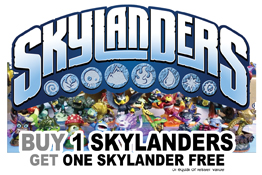